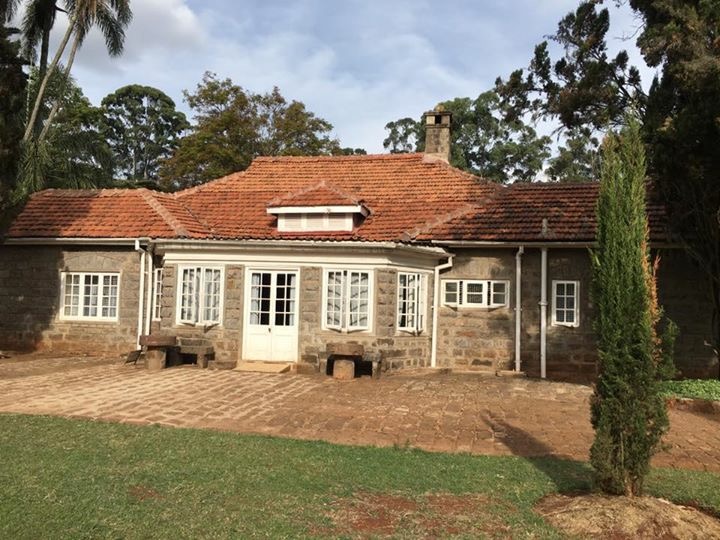 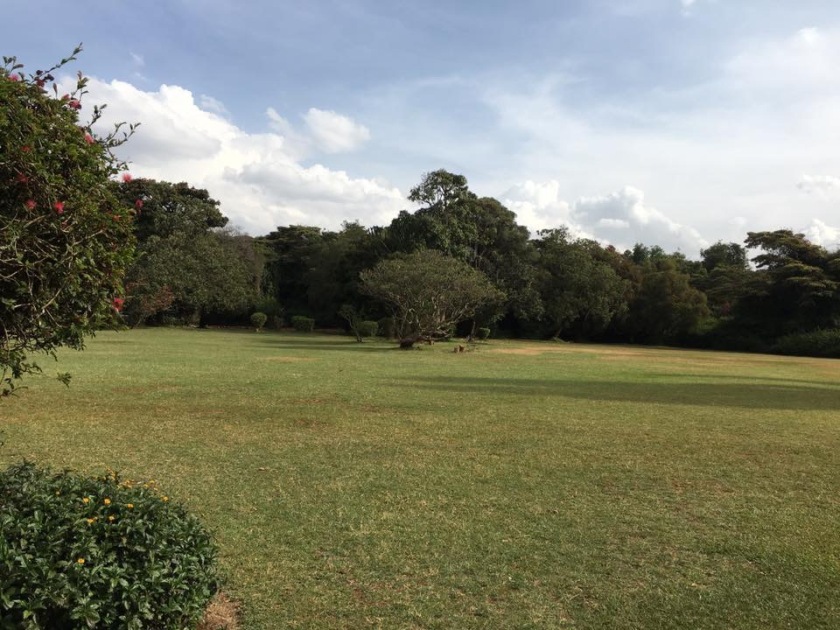 I read her books when I was still a child – not all of them but quite a few and then in 1985 That film and everyone knew about her.

The question for me is why the interest – her house and history was preserved locally quite a while before the film was made and draws thousands of visitors annually.

In a nutshell, wealthy Danes came to make a fortune for themselves off Kenyan land first with cattle and then decided to switch to coffee – in both instances without research. This was not coffee ‘land’ and the going was tough. Husband left and continued hunting; new man arrived and things improved till it ended.

I’m talking of course about Karen Blixen (Dinesen) – Out of Africa – who declared bankruptcy and returned to Denmark to write her books.

Out of the nutshell, so to speak, there is clearly a mystique about her life that has Kenyans and the rest of the world enthralled.

I visited her home today ( no photos allowed inside – watch the film if you want to see inside) – it is exactly as it was, but the gardens are lovely.