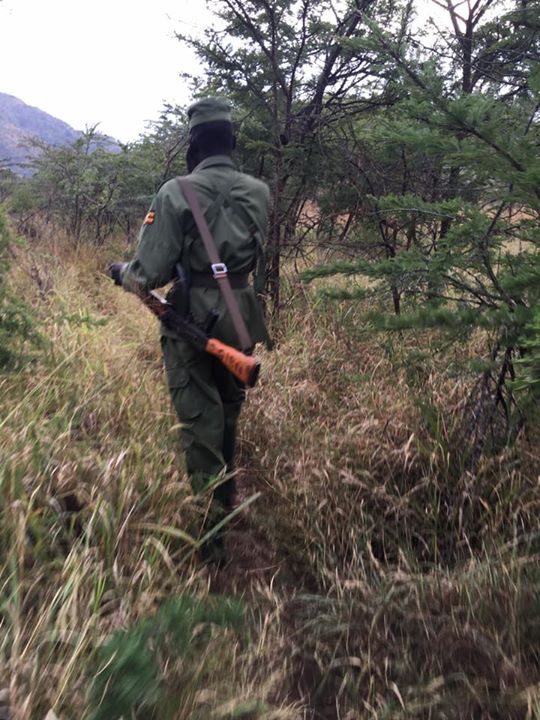 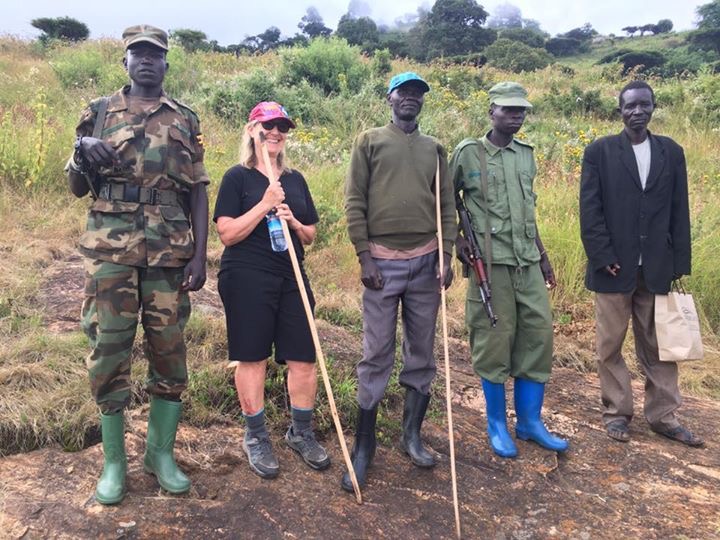 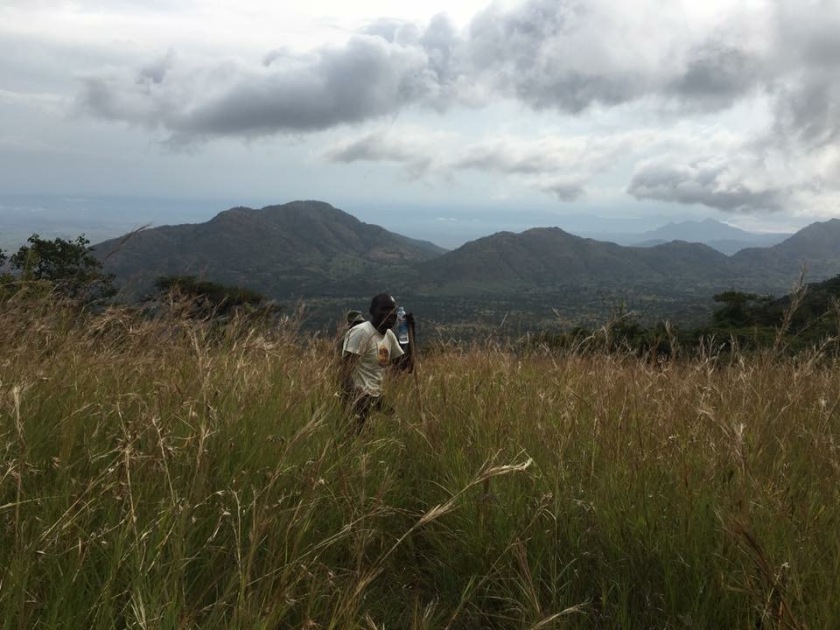 You could use many words to describe me – clumsy, forceful, argumentative, lazy, but faint hearted wouldn’t be one that jumps to mind. And as to fitness, well I walk the dog regularly 6-10km, go to gym, even use a personal trainer occasionally thanks to my girls – so when I read the brochure that said :

“This is not for the faint hearted, you have to be physically fit to climb the
this mountain. Your hike to the Ik people will be one of the highlights of your visit to Uganda – not to be forgotten soon. It requires some planning and organisation and a fair degree of fitness or it will be torture”.
I was apprehensive but confident.

This was a long SLOG – no other word adequately does it. A day that began in the dark and ended in the dark. We drove to our starting point with a translator on board and started a strenuous walk which had me puffing from the first few steps to the point beyond which we could not travel without an armed escort. ( this area is on the Sudanese border)

Frustratingly but not surprisingly, they were not there and we waited for almost two hours before they lumbered up the hill to us. In the meantime we were the entertainment for the year – no one has walked this trail this year – surrounded as we were by hordes of children and adults discussing us and clearly finding us very amusing. I had in my clumsy way tripped over a stump and ripped a hole in my leg which they were intrigued by – red blood on white skin is far for impressive I think than on dark skin 😂. We amused them by showing them the videos of the lions roaring and then a video of themselves which delighted everyone
With guards, translators, porters and hangers on our little party finally started again – and our bodies had to get warmed all over.

This was by far the toughest hike I have ever done – forget the stunning views : it was all I could do to get my breathe – at times I was dizzy from the effort. Even the appeasements to the mountain we were required to make, guided by the village elder who accompanied us, did little to ease the way , three times we had to put a rock, a piece of wood and then again a rock on a different pile of each along the way.  ( I noticed they were all very small piles, indicative of very few visitors😜)

We reached the top some 6 hours later and as anyone who has climbed knows, the top is never actually the top- there is always more and this was no different – the village was on the other hill 😪
We were dutifully welcomed with a dance and speeches;  exchanges of money were made and we began our descent. Equally strenuous and in the rain which cooled us but made the rocks treacherous and with the delay we found ourself coming down in the dark – not a happy experience.

Finally we made it to the vehicle (surprisingly I arrived a few minutes before the other two) and I was immediately completely surrounded by bodies, very close, talking to me in a language I could not understand in the darkness; and for a few moments I could see neither Neville nor Karen or in fact any face I recognised, which was to say the least, quite disconcerting.

I think though that I will now add fainthearted and unfit to my self descriptions. – but the brochure is correct in that we will not forget the adventure

One thought on “Me – Faint Hearted? You”